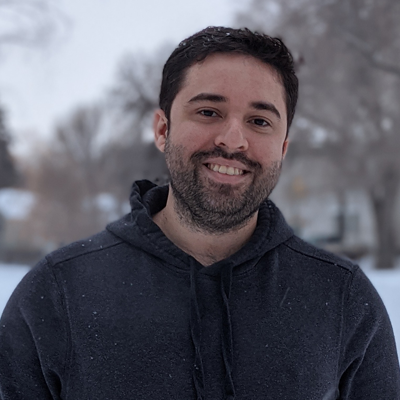 Natanael Bandeira Romão Tomé joined the Interaction Lab in 2018, after finishing his BSc in Digital Media and Systems at Federal University of Ceara, Brazil, and is supervised by Carl Gutwin. He is currently finishing his master’s degree and working as a web developer for the plant phenotyping project at P2IRC, as well as other projects currently ongoing at the lab. In his thesis research, he analyzed the extent of which loss aversion affects people’s behaviors when wagering in-game money in the context of a classic Zelda-like adventure game.

© 2020 The Interaction Lab, University of Saskatchewan